Assessing Foreign Technology Threats: The difference between TikTok and Huawei 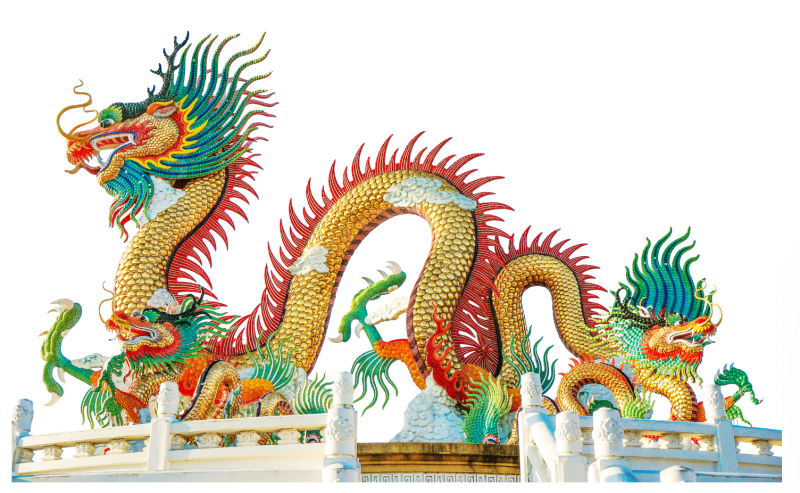 Let me start by suggesting that no company, Chinese or not Chinese, “deserves” anyone’s trust. Trust must always be earned. If your default position is to trust companies until they do something wrong, or until they cause harm through an act of negligence, you will likely be disappointed a lot. A more reasonable approach in the age of data breaches and abuses of consumer trust is to expect the worst but hope for the best, or at the very least adopt a trust but verify attitude towards all companies, no matter what the industry. Caution is healthy. Paranoia and suspicion, however, are not.

The reality of today’s world is that banks and retailers will accidentally/negligently allow your personal data to be exposed to hackers and hostile actors. Tech companies like Google, Amazon, Facebook, and others collect massive amounts of data and behavioral insights on everyone who uses their services, sometimes to better serve their users, but sometimes not. Hardware and software companies can follow us around, track our movements and behaviors through our phones, our vehicles, our smart home appliances, our transactions, our fitness trackers, and so on. We live in an era of digital intrusion in which tech companies, with our implicit permission, record, process, and analyze our every move. The equation there is often one of Big Brother vs Big Mother (or Big Butler, ideally), and the gray area between those operational mindsets can be as vast as it can be nebulous. While this is a topic for another day, the fact is that before we can address any general distrust in Chinese tech companies, we probably need to take honest inventory of the surveillance economy that we have willingly become a part of in the last decade: Long before China even enters the picture, the technologically-enhanced world we live in already comes with a healthy dose of risk and trust challenges when it comes to privacy, cybersecurity, and even personal safety.

China does present its own challenge, however, as it occasionally behaves as a hostile strategic actor rather than as a questionably ethical corporate actor. And while China is not technically an “enemy” of Europe and North America, China is a strategic rival with enormous global ambitions which may not always align with theirs. China is also currently the world’s geostrategic chessmaster, and what China lacks in relative military might, it makes up for in cunning, vision, resource allocation, financial prowess, technological focus, and disarming patience. Broad strokes: China can be a fantastic trade partner to the US, and a terrific strategic ally, but China isn’t anyone’s friend; not in the sense that the US, Canada, Britain, and Australia can claim mutual bonds of political and cultural friendship, at any rate. Dealing with China therefore requires caution, diligence, and patience. Always.

Doing business with China is a bit like sharing a swimming pool with a grizzly bear: The pool gives you some sense of space and freedom, and you may feel pretty great about sharing a pool with a mostly friendly grizzly bear, but in reality, the grizzly bear controls everything that happens in that pool. Why? Because it’s a Grizzly bear and you aren’t. That’s China in a nutshell: Mostly friendly but formidable, and capable of reminding you of how it perceives your place in its world at any moment, should the need arise.

How does this apply to Chinese tech companies? Simple: Think of China as two separate but identical looking grizzly bears. One grizzly bear is actually pretty friendly, and will play with you in the pool so long as you cooperate with it, respect it, and don’t challenge it. That bear manifests itself in companies like Xiaomi, Oppo, Alibaba, TikTok, and countless others. It’s still a bear, and it can still ruin your day if you lower your guard and forget to respect it, but it isn’t out to get you. It’s just a friendly bear in a pool.

But the other bear? That bear isn’t there to play. That bear is there to assert itself, push you into a corner, and defend its territory, which it believes the pool is part of. And that bear manifests itself in companies like Huawei, which sometimes operate as extensions of the Chinese military, or at least as occasionally hostile instruments of Chinese foreign policy.

Currently, in my opinion, the threat that Huawei poses outside of China is almost entirely focused on 5G, and more specifically 5G and 5G-adjacent infrastructure. That threat, if it is as real, concrete, and scalable as it appears to be, must be guarded against and contained. And if that threat assessment is accurate, this makes Huawei singularly different from pretty much every other tech company in China. Could other Chinese tech companies be recruited into undermining US technology interests? Sure. But currently, Huawei appears to be in a league of its own as it comes to that.

All of this to say that whenever we discuss China (and whatever notion of collective distrust in Chinese tech companies we agree to adopt), it is important to understand the difference between those two bears – or specifically the difference between Huawei and almost all Chinese companies that are not Huawei: Xiaomi is not Huawei, Oppo is not Huawei, TikTok is not Huawei, and therefore, those companies and others like them should not be treated as if they are. In other words, Huawei’s behavior should not define the posture that we take towards China and Chinese tech in general. A healthy dose of caution may still be appropriate, but fear, distrust and animosity towards the majority of Chinese tech companies are, for the most part, misplaced.

I hope that this helped clarify things a little.

Feel free to disagree (or agree) in the comments.