Artificial Intelligence: To Be Feared Or Embraced 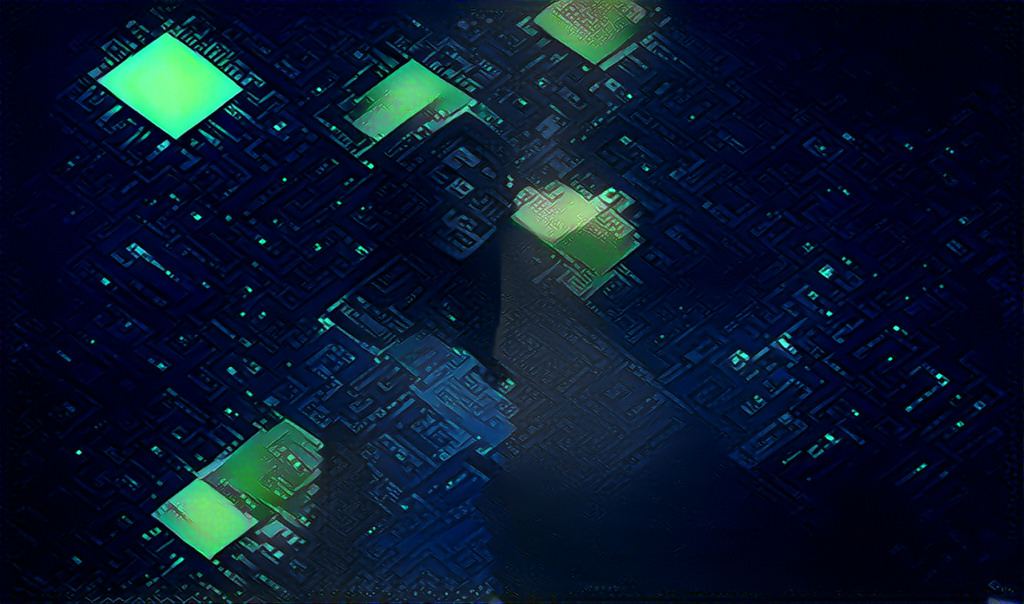 As global experts continue to refine the technology behind artificial intelligence (AI), many also continue to debate whether that technology will help—or hurt—human society. Clearly, Hollywood hasn’t helped. For the last few decades, we’ve seen tons of movies outlining the ways giant, weaponized robots can outsmart humankind—potentially wiping us out altogether. But that’s just fiction. Right?

Some of the greatest thinkers of our time, including Stephen Hawking, Elon Musk, and Bill Gates, aren’t quite sure. Last year, Hawking went on record saying AI could be the last major event in our history—unless we learn to avoid the risks. But what exactly are those risks? And how can we avoid them? That’s where things get a little dicey.

This past year, technologists at MIT published an article, “The Dark Secret at the Heart of AI,” noting—regrettably—no one, even the best minds on the planet, really understands how artificial intelligence works. How can we ensure the technology never goes rogue if we don’t understand how it goes at all? In truth, there are many well-founded fears surrounding AI, but there are also many potential promises. Below is a breakdown of each and my thoughts on which side—pro or con—wins out.

The Dark Side of AI

When it comes to AI, there are two major concerns: jobs and safety. In fact, it seems plausible AI could take—or considerably alter—most of our modern-day careers. A study from Oxford University estimated nearly 50 percent of American jobs could go obsolete in the next 20 years due to automation and deep learning advancements. And I’m not just talking about customer service personnel being replaced by chatbots. I’m talking about journalists, lawyers, and analysts who are now doing skilled work robots could eventually take over. Musk went so far as to predict the government will at some point need to provide a universal basic income (UBI) to keep society afloat.

On the safety side, I agree—AI could definitely put us in danger. After all, if we don’t understand how it works, how can we protect ourselves against it? How can we ensure it won’t turn on us, harm us, or take control of us if it continues to advance in intelligence far beyond human ability? This is an especially large concern given the number of increasingly savvy hackers here and abroad. What happens if someone hacks an AI robot and reprograms it to go rogue? Many would argue we need answers to these questions before we can unleash the technology much farther.

The Bright Side of AI

If you’re feeling anxiety creep in, I don’t blame you. But there are also many reasons to get excited by AI—and not just because it can save money and improve efficiency in the workplace.

For one thing, because AI has the potential to sort through mass amounts of data more quickly than humans, it can be incredibly beneficial in healthcare research, aiding our ability to find cures for diseases impacting humankind. It also has the potential to save many human lives by allowing for unmanned aircraft—and even unmanned soldiers—in the military. Some estimate it could also eliminate some 90 percent of automobile accidents if autonomous vehicles are successfully created. But what about the two main concerns above?

When it comes to jobs, one writer says it quite well: “Just because we today are unable to envision the kind of work we will do in the future when machines are an integral part of our lives, does not imply our children aren’t going to think of it either.” In other words, at one point in history, no one would have envisioned a market of smart phones, iPods, or remote climate control programs. But those things exist today—and entire industries revolve around them. It makes sense a similar set of new industries—and jobs—could develop with the advent of AI.

In terms of human safety: the water is a bit murkier, at least in my opinion. There is no standards committee or global treaty ensuring humanity will not use the power of AI for destruction. And though the development of the technology relies on humans, that is not to say all humans are—well—good. The ethics behind AI advancement are imperative, and something all of us need to start developing now, rather than later, if we want to ensure a safe future.

The fact remains AI is here, and it isn’t going anywhere. Too many people in too many industries see the personal or financial promise for it to disappear completely. But as with any new development, it’s up to us as a society to determine where that technology takes us—to new heights or darker lows. Because AI is still nascent, I’m not worried about a robot-led apocalypse in the near-term. But long-term? There is truly no way to know.

Additional Articles on This Topic:
The Ethics of Artificial Intelligence
The Case for Emotionally Intelligent AI
AI is Going to Be Your New BFF