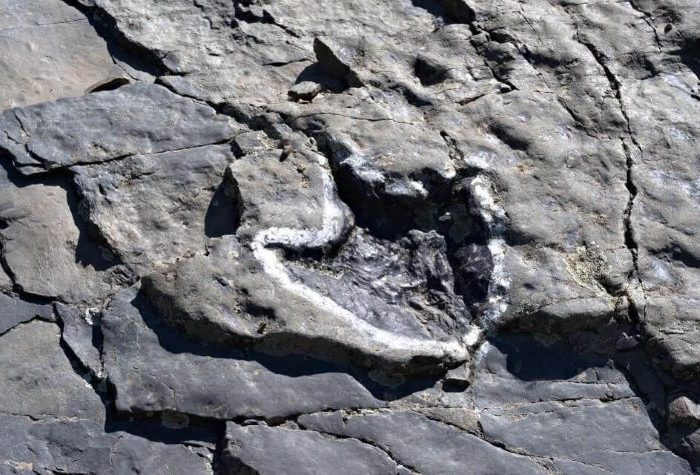 Or, to ask the same question another way: Should they be? Recently, major brands like McDonalds, Uber, and Johnson & Johnson have all announced that their CMOs are stepping down—and their jobs aren’t being replaced. Instead, their roles are being split between other C-suite execs and new VP positions. How does a job that’s been taking on increasing amounts of responsibility in digital transformation suddenly… vanish?

Turns out there are a number of solid reasons the CMO is falling by the digital wayside. The following are a few of the major arguments for letting the traditional role of CMO go extinct in your company in exchange for new roles.

First of all, as it stands today, the role of managing marketing and branding for an organization is simply too much responsibility for one person. In the age of digital transformation, CMOs have had to upskill, reskill, and reimagine the entire way that communications and marketing work—and they’ve tried their best at it. Many would agree, however, that with so many channels—web, mobile, brick-and-mortar, social—it’s no longer realistic for one person to have the insights and expertise to manage it all seamlessly, let alone do it well, 24/7.

Think about everything that goes into a seamless omni-channel experience. Unique and personalized messaging across all digital channels, advertising targeting the right audience segments, email marketing targeting the right audience segments, location-based marketing with accurate messaging, optimizing all copy on websites for search, and that’s only just the beginning of the list. Then CMOs and their teams must use the right technology to implement strategies for all of the types of marketing while analyzing real-time analytics and making adjustments as necessary. I’m overwhelmed just thinking about it.

No, I’m not trying to placate the hard-working CMOs out there who may be feeling slighted by hearing their role is on the chopping block. I just mean to say: we get it. Chief executives’ average tenure was 88 months among the S&P 500 as of March 2019, according to one expert—compared to just 43 among CMOs specifically. Clearly, the role of CMO is a stressful one. In digital transformation, the singular role of traditional jack-of-all-media CMO may simply have become too much.

Yes, we need to face it: AI is partly to blame. There is an incredible amount of martech available now that can do anything from personalizing ads to changing their messaging for impact in real time. Using machine learning and the right algorithms, companies are finding that quarterly marketing reports are no longer necessary. They want to keep their messages moving, in real-time, at the right time, and that’s something that only AI can provide.

Again, it’s not that CMOs aren’t trying. It’s more that they literally cannot move as quickly as AI can—or as quickly as consumers are demanding—in today’s digital environment.

But that’s not to say that AI is taking the job of a CMO. It’s opening up a new role. Someone to manage this martech—and that’s what a lot of companies are doing now. Part of the new role of the top marketing executive will focus specifically on technology.

Traditional CMOs—the kind that grew up in the legacy era—were taught a different type of marketing than what’s relevant now. Back then, companies were worried about one-way communication—getting the message out, and then waiting awhile to see what stuck. Today, that’s no longer possible. Customers want two-way conversation, and they want it at all times of the day—especially in real-time in the form of coupons and incentives as they enter their favorite stores. That’s not to say that more traditional CMOs can’t be upskilled, and it isn’t to say that many CMOs aren’t progressive in their own right. But it’s clear that there is so much to learn—from technology to methodology—in marketing today. It’s possible some companies feel more comfortable scrapping the “old” version altogether rather than trying to fit an outdated method into a new mold.

The CMO May Be Brought Back—With A Different Name

Digital transformation is throwing almost everything into a tailspin in the enterprise—including technology, business structure, and the kinds of people needed to lead it. I don’t believe the concept of marketing itself will go away—far from it. It will just be re-named what it is, and parceled out to people (versus AI) when absolutely necessary. For instance, clearly there is a need for email marketing, text alerts, and live beacons. But positions called to fill that role may be considered a point-of-sale communicator using AI technology (and reporting to the CIO), where the technology for communicating in real-time actually lives. Likewise, a social media expert may reside in the information or sales departments, versus marketing where it may have lived previously.

If you’re a CMO, is it time to tidy up your resume or even reinvent yourself completely? Honestly, the digital transformation is all about reinvention. The customer experience is changing—and its demands are growing—every day. It may be the cruelest joke of all that the very technology brought in to make CMO’s lives easier—martech—may put them out of a job altogether.

My view is that all roles in the enterprise today need to be ready to shift for AI and real-time technology when the time comes. Yes, it will be on us as humans to bend to technology that can do it better and faster than we have been able to do it before. We need to acknowledge that it’s happening and be real about the inevitable changes that digital transformation brings. Either we find a way to stay relevant (just as every other company has been doing for the last 10 years), or we allow the cards to land where they may—extinction and all.