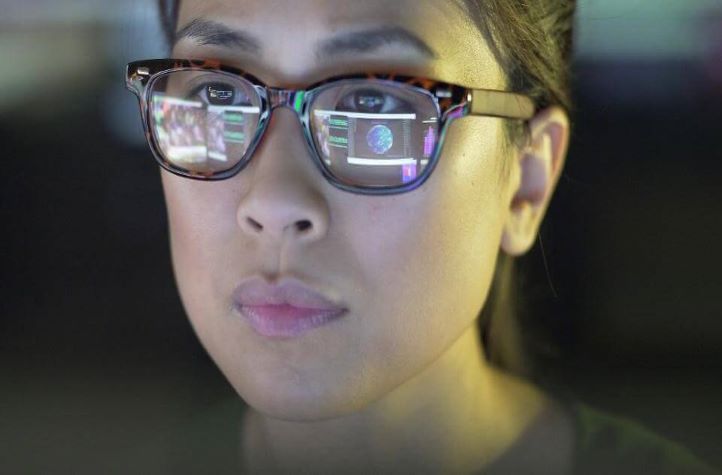 When we think of tech disruption, we often think about how tech impacts different industries—the way Uber shook up the taxi marketplace and Airbnb shook up the hotel industry. But the truth is digital transformation itself is disrupting the entire way companies structure their businesses, even wiping out some age-old job descriptions altogether. Last month, I wrote about the possibility of CMOs going extinct in the workplace. Well could the position actually just be evolving into a heavier-data focus? Could CDOs be the new CMO?

There are a few huge reasons that CMOs are going extinct or changing their roles. One, AI martech has become so advanced that old-school marketing teams are virtually non-essential. Two, the wide range of things that go into “marketing” a company are simply too large for one person to handle. And three, data. Data itself has taken on a life of its own in terms of brand development—even more important than entire marketing teams themselves. It makes sense that many would look to CDOs to move in where many CMOs are falling short.

But all of this comes with a warning. Data is big. Overwhelmingly so. And if we aren’t careful, CDOs will go the way of the CMO—exhausted, overworked, and unable to keep up with the massive demands upon them. Indeed, the average tenure of a CDO today is just 2.5 years—even less than the CMO! It’s possible CDOs are just the next C-suite exec to bear the overwhelming weight of digital transformation—until they get buried beneath it. The following are some ways the role of CDO is changing, and why both roles may continue to struggle in the coming years.

CDOs Replacing CMOs: All Data, All the Time

As noted above, data is becoming one of the most important aspects of brand development in digital transformation, which means the role of the CDO has gone from background-numbers-person to front-and-center business development guru. Today’s CDO is charged not just with managing data, as she did in the past, but with building value with it. This takes a completely different mindset—one not just focused on keeping data clean and organized, but on thinking strategically about the ways data can help build business. The same reason that CMO is falling out of favor—too much creativity, not enough technical acumen—could be the exact opposite reason CDOs eventually fall out of favor—too much tech acumen and not enough business savvy. Digital transformation is putting insane pressures on today’s business leaders, and despite their relative rise to power, the CDO is not immune to it.

In the past, data was something that companies used on the defense. For instance, the marketing team uses web traffic data to determine how well their content is working, and whether they need to change it to see better outcomes. The CDO used data to help sales teams find out what products were selling poorly, and why. But in today’s market, being on the defense with data simply isn’t enough—not for CMOs or CDOs. The market simply moves too fast to rely on data as a defensive differentiator. Again, this is something CDOs will have to reacclimate to, as well. Rather than being a source of info for other teams to figure out their issues, the CDO needs to be on the offense to create revenue for the company brand. This isn’t something that has traditionally been part of their job description, so it will take some data-driven learning curves to figure it out.

There’s a song by The Smiths called “How Soon Is Now?” It could be the anthem for both CMOs and CDOs in digital transformation. Both CMOs and CDOs will be working to meet an incredibly challenging goal—creating value from data immediately, rather than giving it time to ruminate. There is simply no time to defer value in digital transformation. Just as marketing teams may experience issues proving the value of an investment in martech, AI, and machine learning, CDOs will likely have the same problem unless they are able to master the point above—being able to go on the offense with their data and create value from it 24/7. Is this realistic? Of course not. But given what we know about AI and machine learning, it is possible, and it’s what most CEOs and customers are expecting from businesses today.

About 1/3 of CDOs report directly to the CEO today. Some 90 percent of large companies are expected to have a CDO by 2019. My fear, however, is that CDOs will buckle under the very same pressures that CMOs are buckling under—the pressure of “too much,” “right now,” and “not enough.” After all, CMOs were also charged with driving growth with data, just like the new CDO is. Rather than CDOs replacing CMOs, I think we’ll continue to see a musical chairs of C-suite execs with their feet to the fire, trying to keep up with technologies that simply can’t be managed by any single person, and expectations that no human—with or without AI access—can live up to. 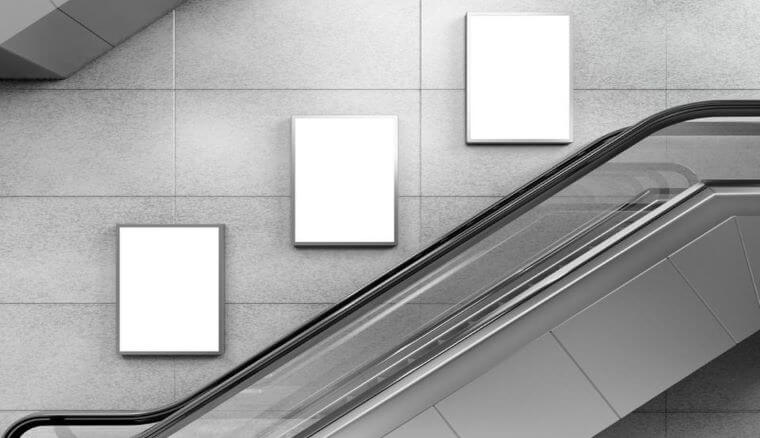 3 Opportunities For CMOs To Capitalize On In 2021 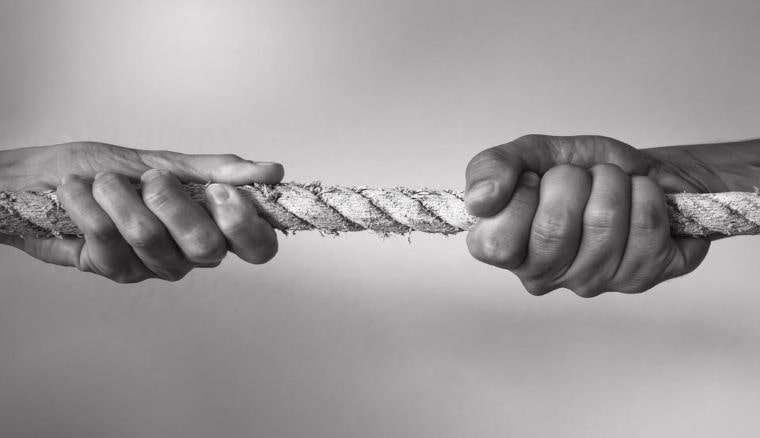