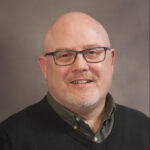 Weiss previously served as managing editor of EnterpriseAI.news from August 2020 to February of 2022. He also served in the past as a staff writer for Computerworld and eWEEK and freelanced for a wide range of tech websites, including TechRepublic, Channel Futures and Channel Partners, Computerworld, PC World, Data Center Knowledge, IT Pro Today, Linux.com and The Linux Foundation.

He earned his bachelor’s degree in journalism from the University of Wisconsin-Madison. A Philadelphia native, he lives in Lancaster County, Pa., and spends his spare time tinkering with his vintage Mazda Miata convertible and collecting toy taxis from around the world. 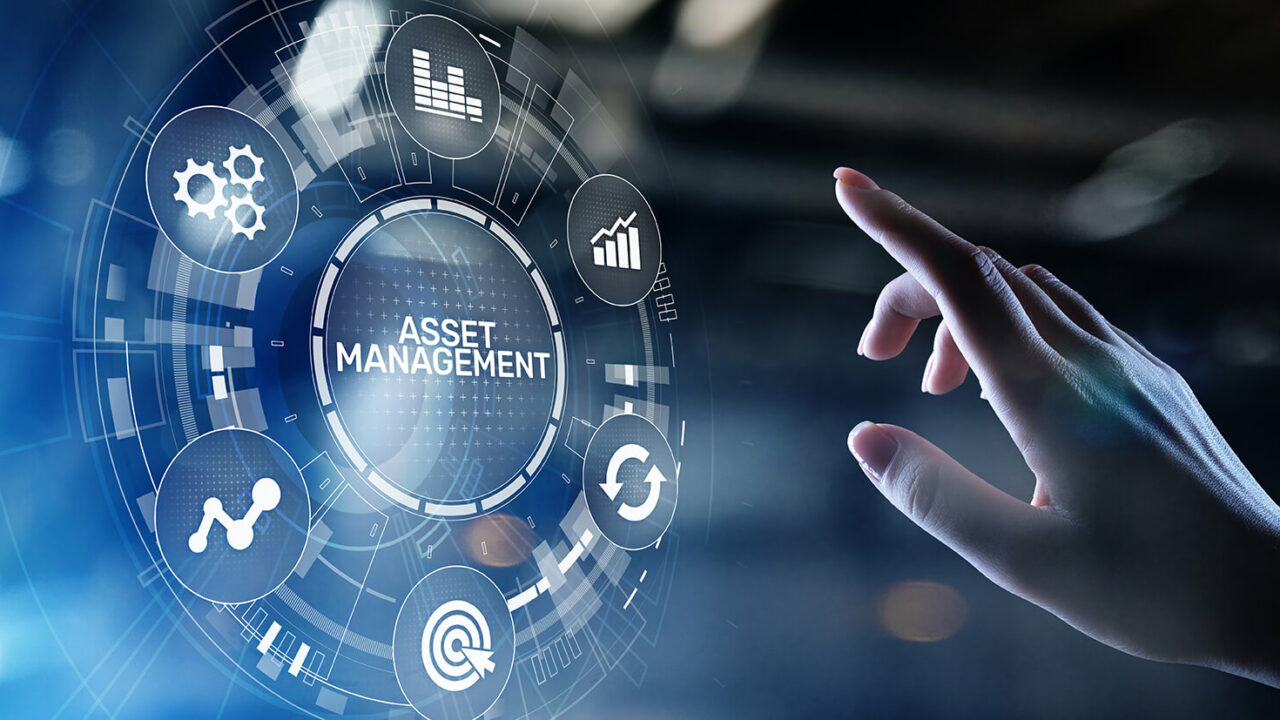 Want to learn more about how the IFS strategy can improve and streamline enterprise operations? Download your copy of this report today. 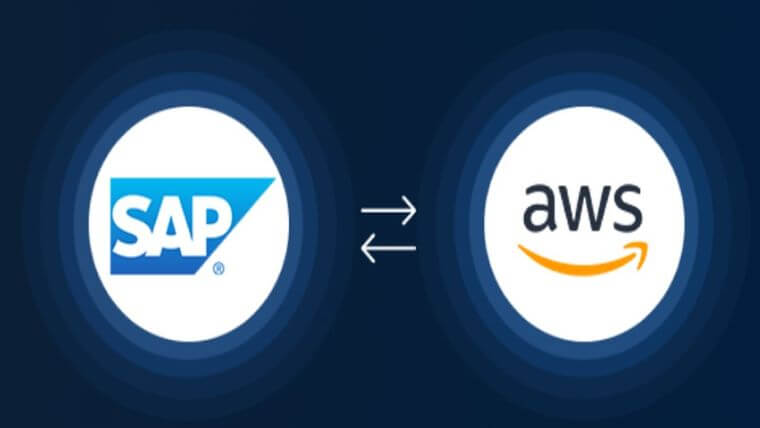 SAP and AWS expand their digital transformation partnership as they roll out their new RISE with SAP on AWS joint offering. 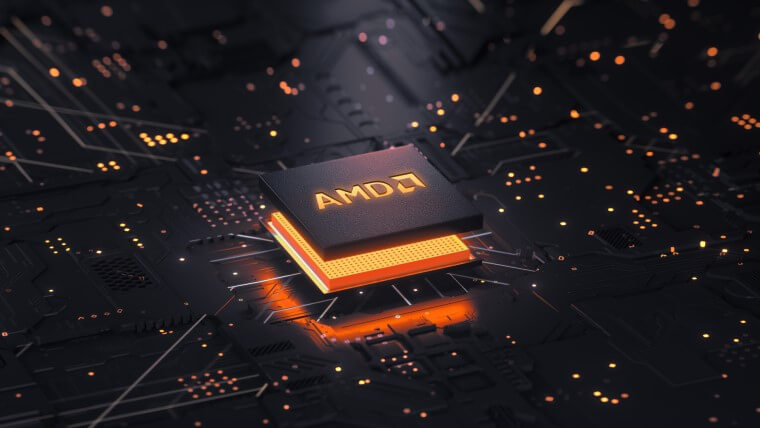 NXP Semiconductors unveils its new i.MX 95 flagship platform at CES 2023 as it unwraps its latest application processor family for the edge. 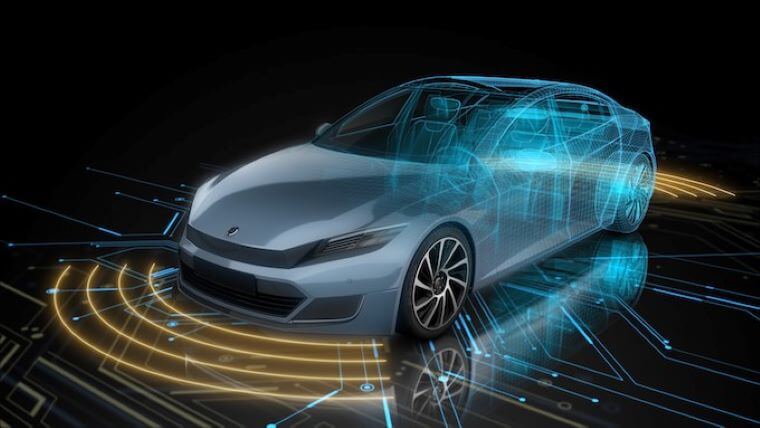 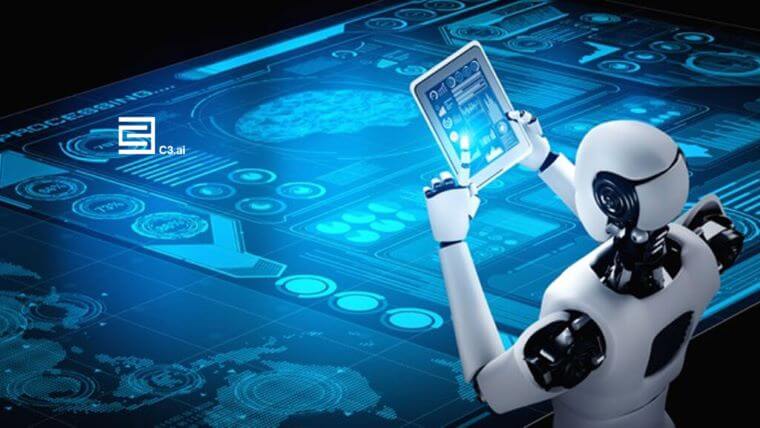 C3 AI revenue for Q2 hits $62.4M, up 7% from $58.3M YoY as they continues the transformation from subscriptions to consumption-based sales. 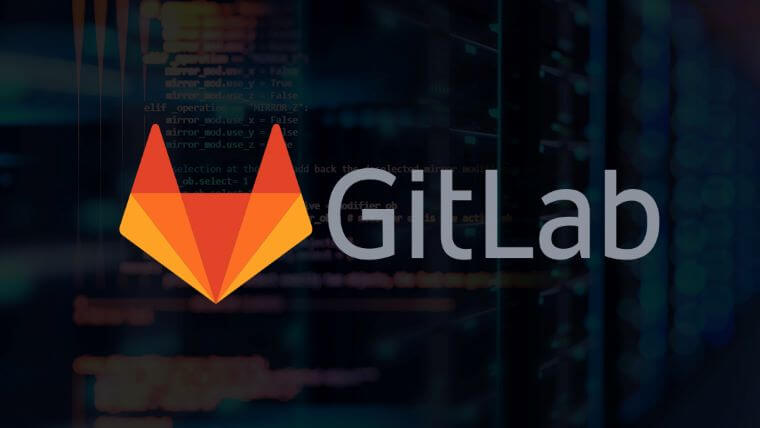 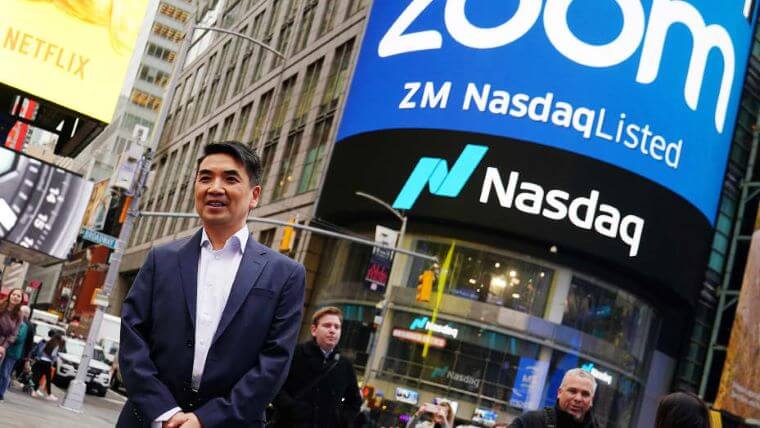 Zoom revenue up 5% to $1.10B in Q3 as enterprise sales grow again for the vendor in a changing post-Covid marketplace. 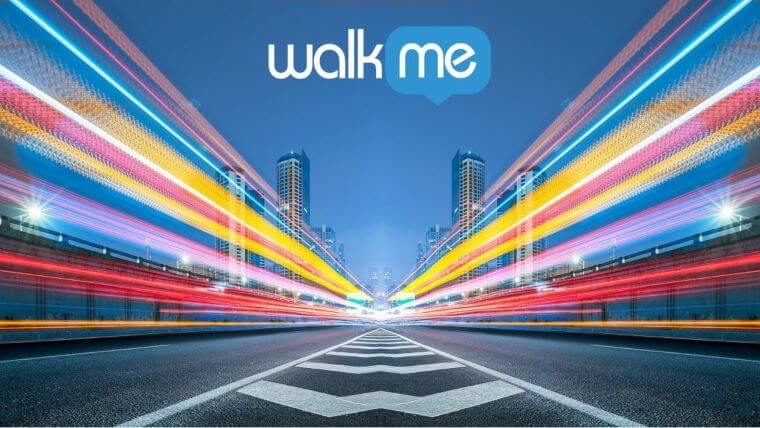 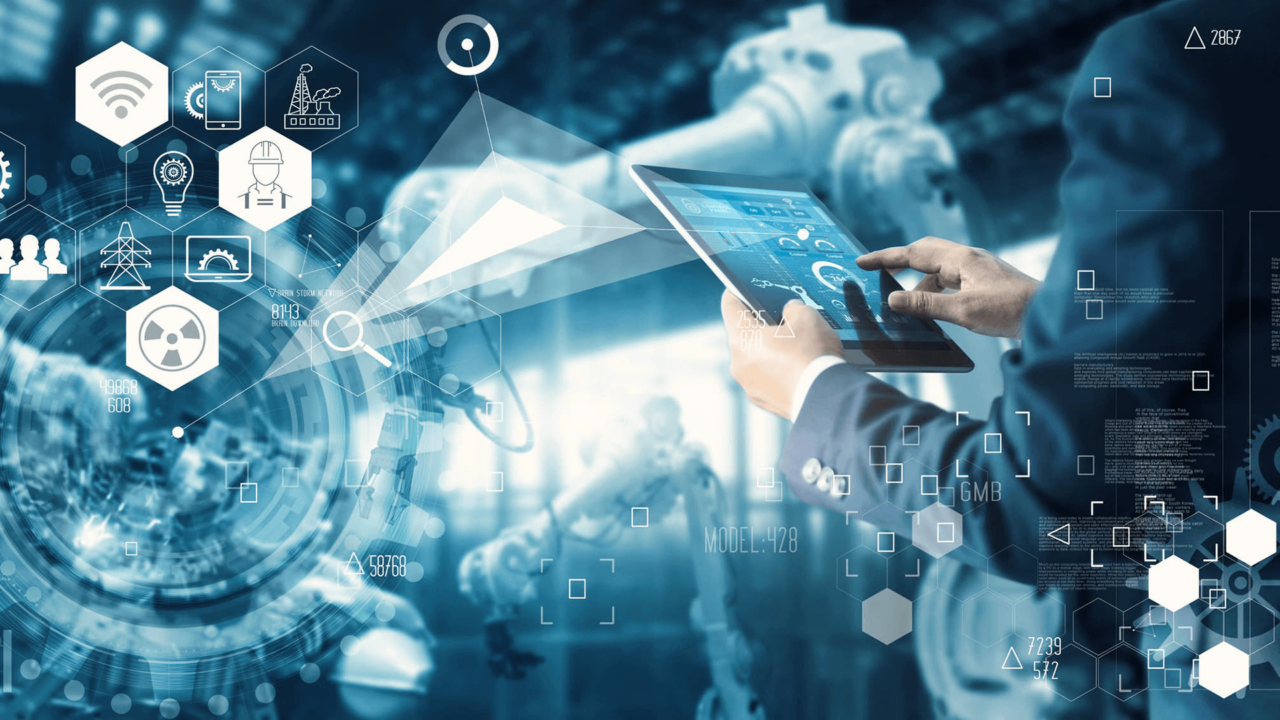 If you are interested in learning more about meeting your predictive service needs with IFS Cloud download this brief today. 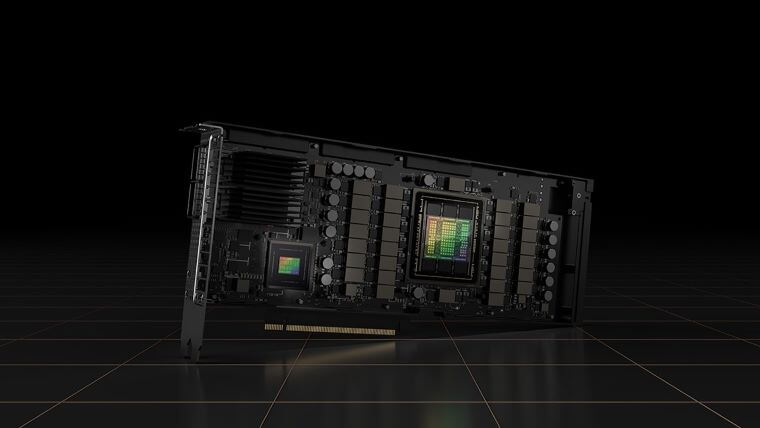 NVIDIA H100 is again impressive on MLPerf AI test benchmarks as the GPU, supercomputer and HPC vendor continues its dominance in the critical AI test result 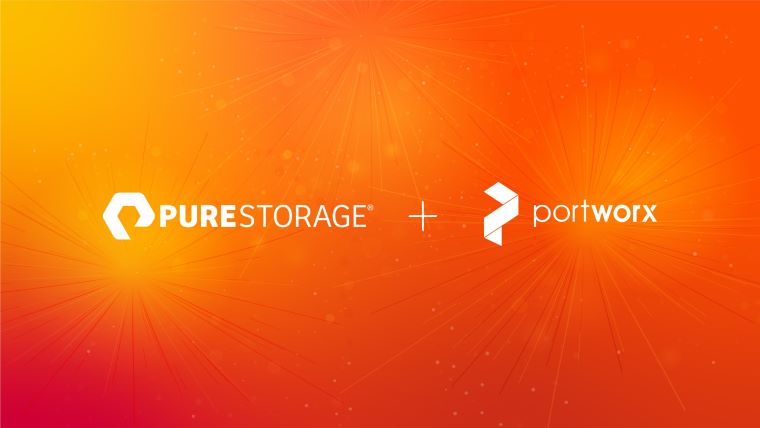