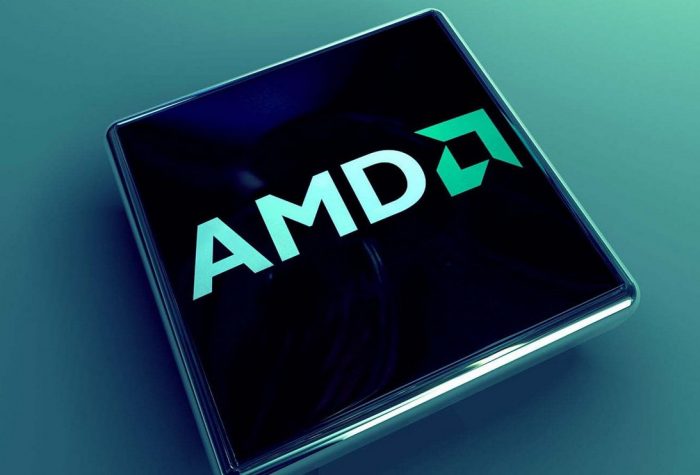 Analyst take: The street had a mixed response to AMD, and in the wake of the Fed’s interest rate news, AMD had a tougher day to report than those that went in the week before. I believe all in all it was a tough quarter for AMD.

Over the past few quarters, we have heard claims from AMD that they expected to have a larger play in the enterprise server space, even predicting near double digit market share. This bullish talk has fanned the flames of some investors, leading to some bullish takes in the market but the numbers just don’t match up.

Those near double digit predictions in the server space still have AMD hovering below 5% and Intel, for all their woes, still rule that market — and will for the foreseeable future. In short, all of AMD’s focus on taking business from Intel doesn’t seem to be working.

The fundamentals weren’t much better either, as revenue predications and EPS miss. Revenue is way down from a year ago, and I’m not sure where they plan to make up that shortfall. I think it will be interesting to see how they respond with their significant semi-custom business, also seeing a huge decline in the wake of aging gaming console business and a lack of requirements for new semi-custom chips.

AMD’s official stance post earnings report is that “2019 is a growth year” — we’ll be watching with interest.