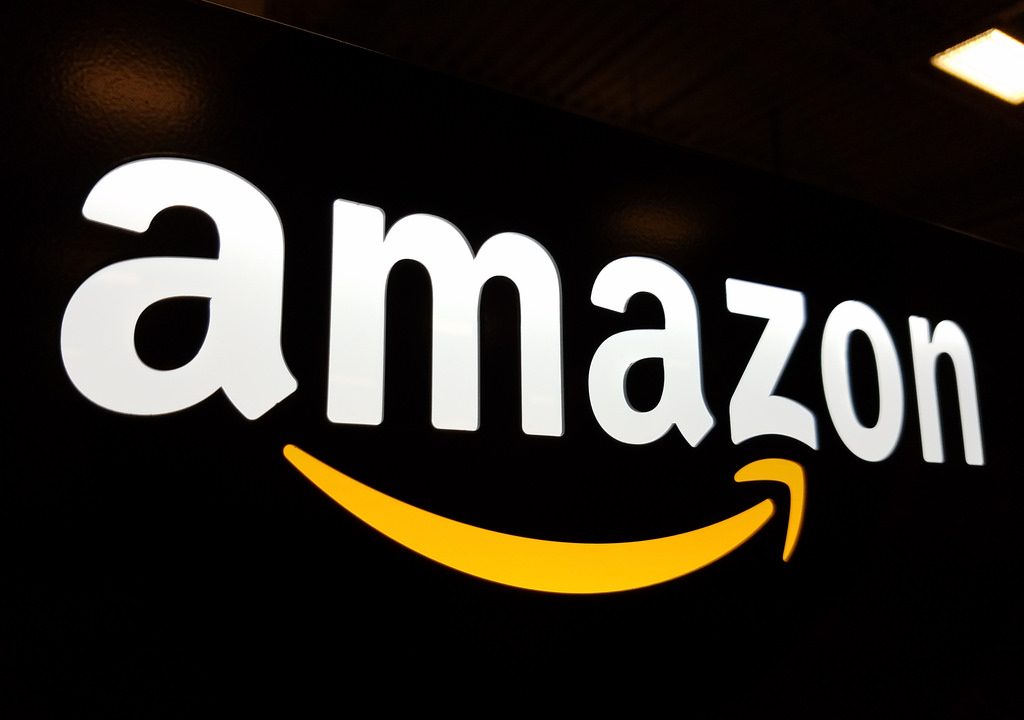 The past week has been a big week for Amazon. They made their largest ever acquisition in an 11+ billion dollar deal to buy Whole Foods. They also launched a new proprietary patent that eliminates (sort of) the ability for shoppers to price compare shop when they are inside of your retail locations AND they are facing a challenge from their largest competitor Walmart who is telling their vendors/suppliers to stay off of Amazon’s cloud, AWS.

In this video, I provide a bit more context on each of these three news items. Here are a few of my thoughts, in short.

1. Amazon is showing that they firmly believe that Brick and Mortar retail is still alive and kicking. The only thing is that Amazon also knows that the way retail is done today isn’t the version of the Future. The acquisition of Whole Foods will give a whole lot of square footage to Amazon to work on perfecting retail of the future and bring the next generation retail experience to market sooner than later.

2. Amazon, now that they are in retail wants to slow people from price comparing while in stores. They developed some IP and have patented a technology that stops people from doing this very thing while in store. The caveat is that they have to be on the company network (store wi-fi) in order for the technology to work. I believe with LTE and emerging 5G, less and less people will be hopping on in-store wifi so this one to me is a non-starter.

3. Walmart is feeling the pressure of Amazon more than ever before. They simply want to impose their will on their suppliers who are often dependent on them to not use Amazon. From a data security, privacy and protection side, I see there point. Do they know for sure that the intelligence isn’t being used against them? However, I see major faults in this approach that could lead to some serious pushback from their channels.

I cover all of this deeper in the video. Please take a moment and check it out!