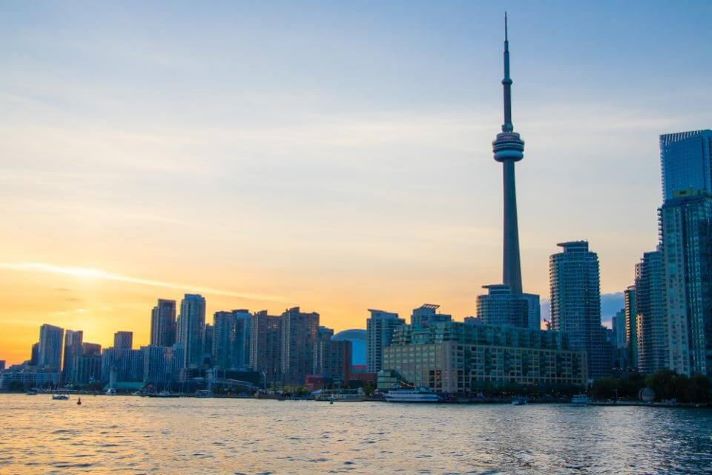 The last we heard, Alphabet’s smart city project was on hold due to privacy concerns, but now it’s moving forward–possibly even bigger than originally planned. Indeed, residents and local government agencies are still expressing concerns about what some call a “corporate takeover” of the Toronto waterfront and what it could mean for data privacy moving forward.

First, what do we know about Alphabet’s smart city project? It’s being developed by Sidewalk Labs, per a contract won in October 2018. It will encompass about 800 acres on the waterfront and promises to do far more than provide hi-speed internet and connected streetlights. The last proposal I read indicated that Sidewalk Labs will be building sky-rise mixed use buildings that could add thousands of housing units–40 percent of them affordable–to the community. (This is significant because Google and other “Big Tech” firms have taken some heat for increasing the cost of housing in the area.) It will also include a light-rail extension, bike-friendly accoutrement, and seek to bring global warming under control, at least in its tiny corner of the world. Indeed, even beyond energy efficient sensors, the city seeks to be the largest “climate positive” community on earth, with sub-zero carbon footprint.

All of that sounds well and good…right? After all, our environment is in dire straits. A company willing to invest in figuring out ways to right it should be welcome, even without high-tech amenities like public high-speed net access. But what has many critics concerned–and rightly–is that Alphabet’s smart city project still hasn’t 100 percent answered to the issue of data protection and privacy. And that’s something all of us looking at Alphabet’s smart city project as a prototype need to be concerned about.

Yes, as of now Alphabet has said that consumer data will be held by an independent civic data trust. They say none of the data will be sold or used for advertising, and that it won’t be shared without their permission. That last part is where my personal concern lies.

“Without permission” is something with a lot of wiggle room in data security right now. Most of us continue to click “OK” when it comes to sharing cookies on news and media websites today simply because we want access to the data they are providing. We don’t even ask how these companies will be using the data they gather from us. We’re so hungry for the tech and information they’re offering that we forgo our right to transparency and privacy rather blindly. That’s one potential issue with Alphabet’s smart city project.