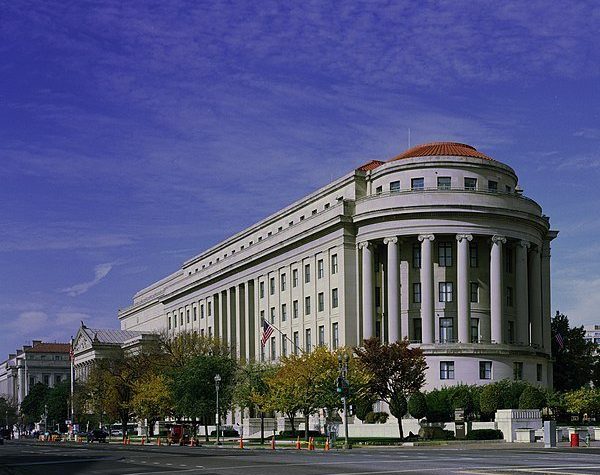 Joseph Simons, the chairman of the Federal Trade Commission (FTC), said on Monday that Facebook’s effort to integrate Instagram and WhatsApp more closely could stymie any attempt to break up the social media giant.

Mr Simons said all options were on the table as the agency investigates Facebook for potential antitrust violations, including major divestitures, but added that the plan by Mark Zuckerberg, chief executive, to knit together Facebook’s three major brands could complicate any case.

Read the full news story at the Financial Times

Analyst Take: So the FTC is coming out swinging after their big fine against Facebook saying that they are coming back for more. While I stand by my opinion that the FTC could have done more in the first place, I’m actually somewhat dumbfounded by this type of public posturing. Was this to impress the public? To test the waters to see if people would protest the idea of any sort of service impact that might happen to Facebook? What could their real intent be?

I mostly ask because the public statement that Facebook’s plans to tie their platforms together could make them more difficult to regulate, when they know that is exactly what Facebook is in the process of doing, certainly wouldn’t make Zuck shake in his boots. It was more like showing him their playbook, and you would have to wonder why they would do that?

The bottom line is if the FTC can prove that Facebook is combining their platforms with the sole intent of making it harder for them to be regulated, that really isn’t the FTC’s problem, that will be Facebook’s problem to figure out how to separate the platforms once again in order to get into compliance. However, this of course, is easier said than done.

If anything, I see this as a clear signal to Facebook and Zuckerberg that it is crunch time for them to speed their endeavors of building integration between their platforms. Despite what I said above, the FTC is going to face pushback that they never felt before when regulating on competition, because any sort of diminishing user experience based upon its rulings will not help, but hinder consumers; at least that is how they will see it.

As I said earlier, the $5 Billion USD fine was a big number, but really not that big to a company that generates revenue and is capitalized like Facebook. To me, this entire piece reads a bit like political posturing but I wonder if the FTC has a strong plan for actually enforcing a ruling against Facebook or breaking the company up in any way if it is able to prove its wrong doing.