5G is coming: All eyes on China 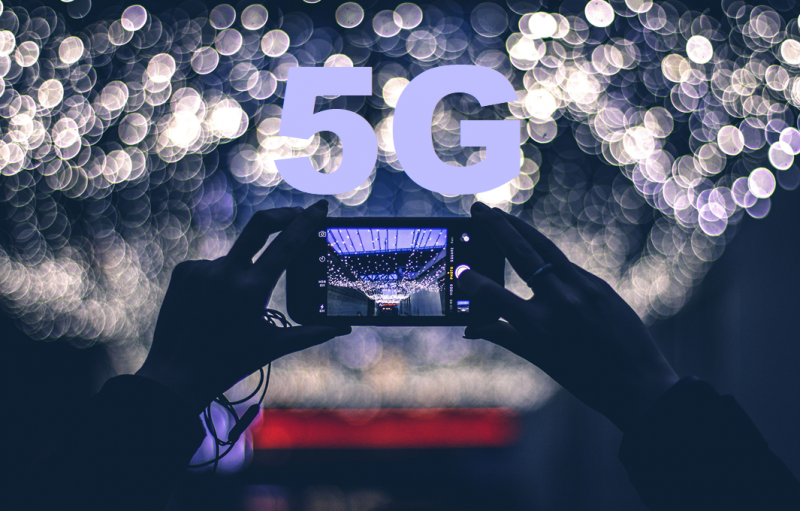 This article is a quick follow-up on some tech news that caught our attention at CES that involve both the road to 5G and the increasingly symbiotic relationship between US tech companies and Chinese OEMs.

Qualcomm, a company we have been following extra closely in the last year, just held an event called Qualcomm China Tech Day in Beijing, and we were curious to see if some of the announcements made at CES regarding partnerships with companies like Xiaomi, OPPO, Vivo and Lenovo, among others, were going to come up. (And if so, would we learn anything new about what’s coming between now and the launch of the commercialization of 5G roughly a year from now?)

Here’s what we learned, and what you need to know about:

1. The 5G Pioneer Initiative signals that strategic partnerships will form the core of 5G leadership:

Qualcomm and a number of major Chinese tech companies have launched a program called the “5G Pioneer Initiative.” According to Qualcomm’s latest press release, the objective of the initiative is to “bring together” Lenovo, OPPO, vivo, and Xiaomi, along with ZTE and Wingtech, to “help advance the commercial availability of standard-compliant 5G NR (New Radio) devices.”

Translation: Qualcomm will be providing major Chinese OEMs with a 5G development platform for their premium tier and global 5G commercial devices.

Why is this important? Several reasons:

2. All Eyes on China: Qualcomm’s China strategy is a growth strategy

If you haven’t read our earlier CES piece, here’s a chance to get caught up. Pay particular attention to item number 3: “Whether or not Apple is part of Qualcomm’s future doesn’t seem all that important anymore.” Specifically, scroll down to an observation that, in hindsight, probably deserved its own number, header, and thorough analysis:

“Qualcomm’s QCT business quietly generated $6B revenue in China in 2017. That’s nearly twice its revenue from Apple, and that number is expected to increase to $8 Billion in 2019.”

If those numbers got your attention, they are just the beginning. Building on years of successful relationships with leading Chinese OEMs, Qualcomm appears intent on doubling-down – no, tripling-down – on China. Why? Simple: The confluence of a) the impending commercialization of 5G, b) the importance of Chinese OEMs to the global mobile, laptop, and IoT ecosystems, and c) an increasingly tech-hungry consumer market in China.

How does that translate into dollar signs? That part isn’t 100% clear just yet, but we can already begin to glimpse what’s on the horizon:

Why is this important? Four words: All eyes on China. Silicon Valley isn’t going anywhere, don’t worry, but expect a lot more 5G, IoT, and AI product innovation to come from China in the coming years. We are at an inflection point. China’s growing influence in the technology sector is going to reshuffle a few decks, and tech companies that fail to see this wave coming may end up on the wrong side of it.

It occurs to us that there may be a bit of a chicken and egg dynamic here. The question begs asking: Is the rising wave of China’s global influence in tech, and particularly mobile and mobile-adjacent areas, driven by IP hubs like Qualcomm and Intel, or are companies like Qualcomm and Intel investing in China because Chinese tech is on the rise? From our perspective, the answer is obviously… yes. (Translation: both.)

We suspected that Qualcomm’s conspicuous emphasis on its RF Front End (RFFE) business at CES wasn’t random, but we didn’t expect to start seeing numbers this soon. As we just mentioned, $2 Billion in new MOUs emerged at this week’s event in Beijing, with Xiaomi, Lenovo and OPPO, to be spread over the next 5 years.

Why is this important? Two reasons:

That’s it. Now you’re caught up.